STD rates have been rising in dramatic fashion over the last several years.

Just recently, the CDC announced that STD infection had hit a record high in 2018, the fifth consecutive year to see a rise in STD rates.

In California, three STDs –chlamydia, gonorrhea, and syphilis – reached a 30-year high in 2018. In the 2018 CDC surveillance report, the state ranked among the topmost infected states for these three STDs.

As expected, most of the STD cases are concentrated in major metropolitan areas and cities such as San Bernardino, Los Angeles, and San Diego.

Health officials in San Diego are particularly worried about the ever-rising infection rates. 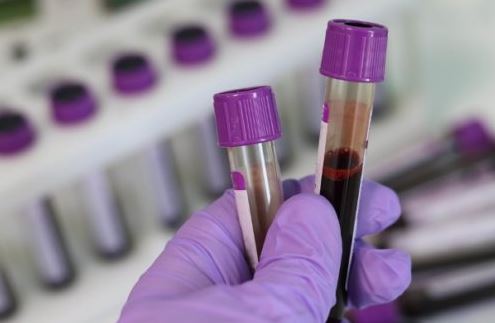 But there was some good news: both primary and secondary syphilis went down by 6%. The increase in cases of gonorrhea and chlamydia also seems to have slowed down. 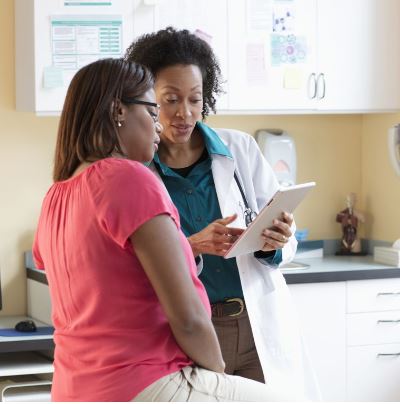 A closer look at the STD data shows that specific groups bear a greater burden of rising STD cases.

For example, when it comes to chlamydia, women and young people (20-24 years) have the highest rates of infection.

A significant number of gay and bisexual males carry the double burden of syphilis and HIV. In fact, among cases of syphilis in 2018 in San Diego, 73.8% of them were in men who have sex with men (MSM).

Another highly vulnerable group is infants. Pregnant women with syphilis can pass it on to their baby, resulting in congenital syphilis.

Congenital syphilis can cause serious health complications such as blindness, deafness, and various deformities. It can also be fatal.

While cases of congenital syphilis in San Diego are generally lower compared to national figures, they’ve been increases over the past 3-4 years. 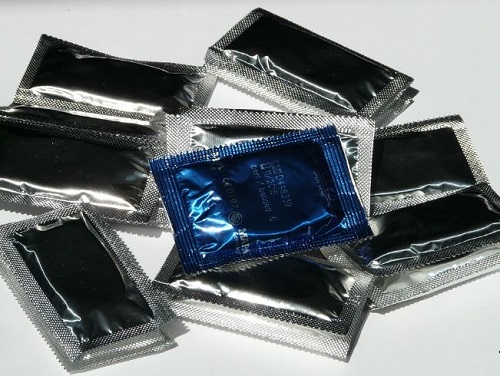 Health experts say this worrying trend is a result of a confluence of factors. One of them is a good thing.

It’s possible that, as more people realize the importance of getting tested, reported cases of STDs are going up. This means more people are getting treated before they spread the infection.

The rest are not so positive.

Reduced use of condoms is one possible reason behind the rise in STD cases. Riskier sex is a recipe for the spread of sexually transmitted infections.

Health experts also say that there are still many people who don’t know they have an STD. Better sex education and easier access to sexual health services can help lower STD rates.

Another factor that could be in play is online dating. It’s not proven, but some experts think online dating has made it easier for people to have casual sex, resulting in higher STD cases.

How to Get Tested in San Diego

Ultimately, the most effective way to protect yourself is to get tested regularly. There are many STD test options in San Diego.

You could go see a doctor, but most people are shy about explaining their symptoms face to face. It can also be pricey, and your insurer may not cover the costs.

Thankfully, there are alternatives.

In addition to regular STD testing, the CDC also recommends having protected sex, limiting your sexual partners, and getting into a mutually monogamous relationship.