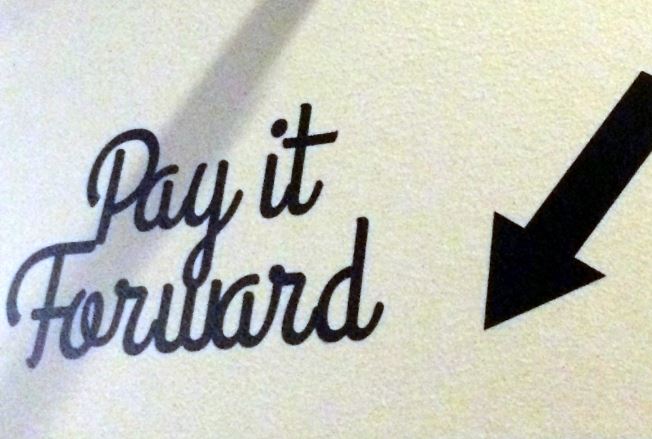 Local governments and health officials in the United States are grappling with a rise in new cases of sexually transmitted infections.

According to the CDC, cases of chlamydia, gonorrhea, and syphilis, the three most common STIs, have been increasing almost every year for the last several years.

One of the factors that have made it difficult to rein in these infection rates is low STD testing. Many people are not getting tested, making it easy for STDs to spread.

A new study published in The Lancet bears some good news for increasing STD test rates. 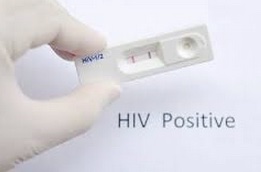 According to the Institute for Global Health and Infectious Diseases based at the University of North Carolina, which was involved in the project, the study could be applied to testing of other infectious diseases.

The study, which took place in Guangzhou, China, involved gay men who had gone to the clinic for HIV and syphilis testing.

One group was offered gonorrhea and chlamydia testing at the usual price, which was $24.

The second group was offered gonorrhea and chlamydia testing free and then asked to donate any amount to cover testing for future men. Essentially, a pay-it-forward scheme.

Most importantly, 89% of the men in the second group donated a certain amount towards testing of other men, creating a sustainable funding chain.

Can It Work in the US?

Testing rates in the US are generally higher than in China. But they are still woefully lower than what health officials would like, and it’s partly contributing to rising cases of STIs.

There’s especially a shortage of routine STD testing, which can help diagnose an STI on time before someone infects other sexual partners.

Most people wait until common STD symptoms start showing to get checked out.

The problem is, many STDs don’t show any symptoms immediately. It can take weeks to see signs of chlamydia or gonorrhea after contracting it.

Can ask people to pay it forward increase STD testing rates in the US?

In an article on Contagion, a news website covering infectious diseases, two health experts doubt that it could, citing high healthcare costs in the United States.

The high costs would probably make it difficult to offer free STD testing to a large number of people, even with pay-it-forward scheme donations.

But without an actual experiment on the ground, it’s difficult to tell how useful such a strategy would be.

It could probably work in some states or cities.

Having local governments involved would also likely increase the chances of success.

Luckily, there are plenty of testing options, even for people who are shy about seeing a doctor for STD testing.

How to Get Tested

If you don’t mind explaining your symptoms to a doctor, go to your doctor or a local clinic for testing.

If cost is an issue, look for a government-funded STD testing clinic that offers free or low-cost testing.

Both these options are great but don’t provide much privacy.

If you don’t want to see a doctor or fill out forms, you can order an at-home quick testing kit for a specific STD.

But these kits are not as accurate as a lab test.

If you want accuracy and privacy, we recommend anonymous online STD tests.

There are two types of online STD tests.

Some like STDCheck.com work with labs around the country. You order the test online. Then you’ll be asked to provide a testing sample at a local lab anonymously.

Your results will be ready in your secure online account in a few days.

Others like MyLabBox.com, have you take the testing sample yourself.

Once your order online, you’ll receive a sampling kit in your mail. Collect a sample and send it back for testing.

Your test results will be ready in a few days.

It would be interesting to see what impact a pay-it-forward scheme would have on STD testing rates.

But it’s unlikely one will be implemented on a large scale. So the best option right now is encouraging people to make more use of the available STD testing options.