The Centers for Disease Control (CDC), reports that sexually transmitted diseases (STDs) are significantly on the rise in America. For instance, in 2017, there were more than 2 million cases involving syphilis, gonorrhea, and Chlamydia diagnosed across the US. The new record surpassed the one set in 2016 by more than 200,000.

Gonorrhea diagnoses alone increased by 67 percent in 2017, and it was more prevalent among men. In women, there were also increases in STD cases but were not very high only recording an increase of about 18 percent. Many factors contribute to a significant rise in STDs particularly the new HIV prevention pill Truvada. 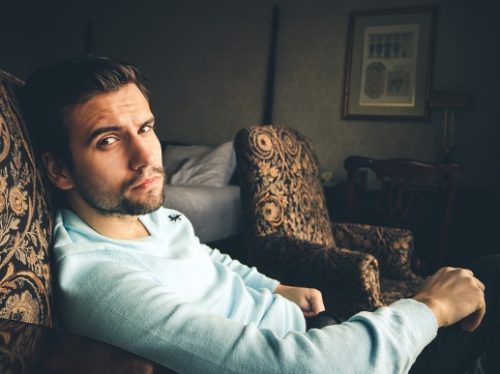 The discovery of new lifesaving HIV medication is believed to be one of the causes in the rise of STDs. For example, Truvada is a new anti-HIV pill, and it may be causing a comeback of other STD/STIs especially among gay people. The problem with the new medication for HIV is that it does not prevent other STDs.

The Food and Drug Administration in the US approved Truvada drug for use in the prevention of HIV in 2012. It works as “pre-exposure prophylaxis,” or PrEP and it lowers the risk of contracting HIV by 99% or more. When negative gay men take this drug daily, the chances of contracting the virus declines.

In contrast, it seems cases of STIs are rising while those of HIV is declining as s result of Truvada pill. Specific STDs like syphilis were previously common among gay men, but they are also spreading to other heterosexuals. Recent studies show that there has been a significant decline in condom use leading to an increase in STDs among different individuals.

Many people usually do not want to go for STD testing for fear of various factors. Others do not like the experience of interacting with their doctors during STD testing leading to the spread of STIs. STDCheck.com offers reliable and confidential STD tests online that can help you learn about your sexual health status.

Whether you have symptoms for STDs or not; it is essential to go for testing to know your status. There are different types of STDs, and some of them do not show any symptom. Unless you go for testing, you may not know that you have an STD. Therefore, you need to know that the new HIV prevention pill may not protect you against STIs. 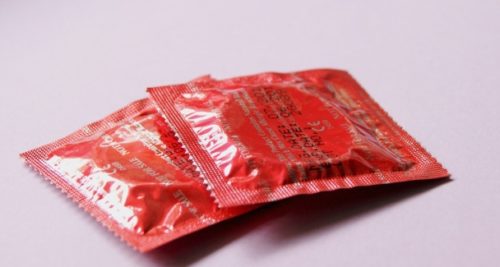 There has been a significant decline in the use of condoms following the approval of Truvada by the FDA. The drug is crucial in that it helps in preventing the spread of HIV. It seems gay people who are on PrEP are reneging on their responsibility of using condoms consistently.

Condoms are believed to be very useful in the prevention of HIV and other STDs. However, HIV poses the greatest fear among different people, so Truvada came as great relief to various individuals. It seems that many people are not scared of other STIs like HIV.

Many people are more comfortable with taking PrEP daily than use condoms. The decline of condom use could be a leading factor in the increase of other STDs apart from HIV. Different forms of STDs spread through unprotected sex such as syphilis, gonorrhea, and Chlamydia. Other STIs have no symptoms, but they spread through sexual activity.

A recent study found that there has been a significant decline in condom use among men ever since they started using Truvada. Out of the 46 percent studied, only 31 percent were using condoms after switching to PrEP as HIV preventive measure.

In its current form, the Truvada pill deserves some credit for helping to lower HIV transmission rate, especially in San Francisco. All the same, the HIV/Aids epidemic is still far from over though the drug helps to reduce the rate at which it spreads.

There are still fears that about half of the gay men will become HIV positive in their lifetime. It is vital for them to change their behavior and they should also go for periodic STD testing. That can be the only sure way they can learn about their sexual health.

Other Causes Of Increases In STDs

People are no longer afraid of dying with HIV since there is now a remedy that can prevent it. As a result, some people are likely to have multiple sexual partners who can lead to the spread of STDs. Indeed, Truvada is good for the prevention of HIV not other sexually transmitted infections.

People who engage in sex with multiple partners risk contracting STIs as well as spreading them to others. The other likely factor driving STD rates can be a decline in funding of public health. It seems there is a lack of awareness about sexual health and STDs among many people due to lack of proper funding.

Different individuals seem to lack knowledge about the significance of testing for STDs. Doctors also seem not to be screening for these diseases among patients due to various commitments as well as their busy schedules. As a result, different people end up living with STDs out of ignorance.

Indeed, Truvada plays a significant role in preventing the spread of HIV especially among the people who use it daily. While the development is good news, there are fears that the drug is contributing to a rise in cases of STDs. Many people are no longer scared of dying of Aids, so they tend to engage in sex with multiple partners.

Many people no longer want to use condoms since they believe that they cannot contract the deadly HIV/Aids epidemic. However, there are also other factors that contribute to an increase in STDs in the US apart from the use of Truvada. Behavior change and regular testing are crucial ways that can lead to a decline in the spread of STDs.